Upper Mustang helicopter tour has a uniquely structured and culturally rich region, lies in the western part of Nepal. The local culture and lifestyle are similar to the Tibetans. It is an ancient valley generally regarded as untouched and culturally preserved. Lo-Manthang is the capital city of the Himalayan forbidden kingdom. Due to its remote geographical location, Upper Mustang helicopter tour becomes fruitful to explore the forbidden valley. 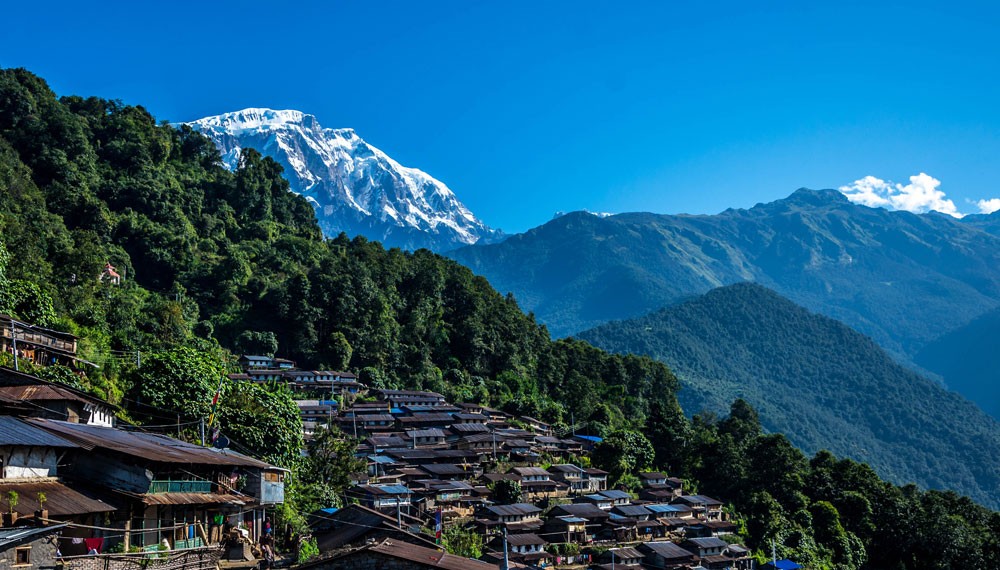 Mustang Helicopters tour is a deserted landscape of Nepal and here are cave-like settlements. People believe in Buddhism, here are several oldest monasteries. Most of them made of the 11th century. A short interaction with our guide provides adequate information about their ancient history and traditions. Mani walls, Chhortens and prayer flags have made the trip exciting and historical cultural.

Visit Nepal 2020 Services welcomes you for the Upper Mustang Helicopter tour package in the hidden and untouched valley of Upper Mustang. It is scenic and productive for the time limited travelers to explore this ancient valley. Consider us for the dedicated service.